Your Guide to Mixed Reality Headsets Available in the U.S.

Few mixed reality headsets have made it to market and succeeded. The most successful in the U.S. have been Microsoft's HoloLens 2, the Magic Leap 1, and the Varjo XR-3. Here's a how they line up. 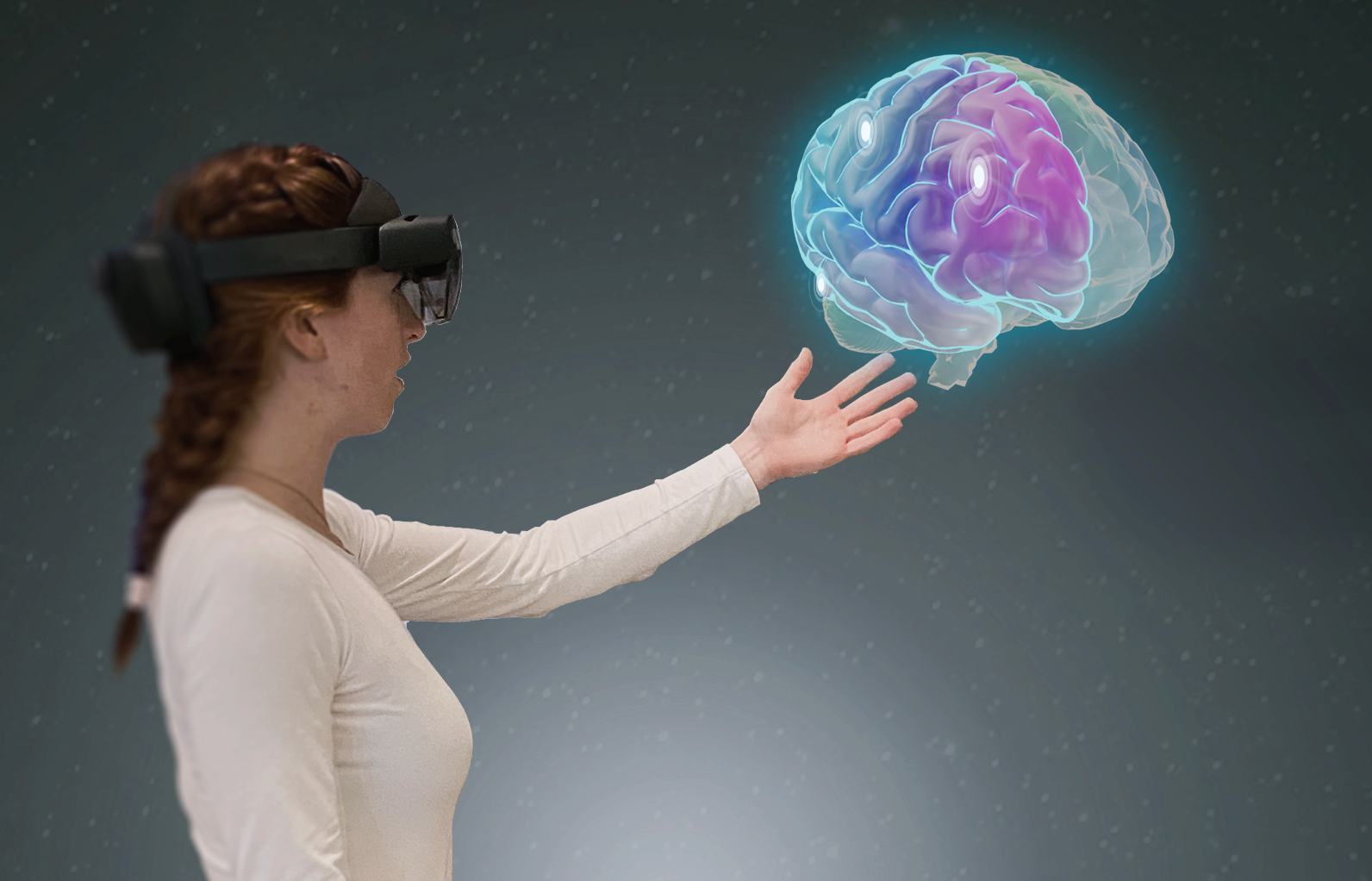 Countless have fallen before launch, several have flopped in the market, but a select few mixed reality headsets have made it to market and succeeded. Currently available and in use in the U.S. are the HoloLens 2, Magic Leap 1, and Varjo XR-3. We’ve broken down their features for you.

The HoloLens 2 and Magic Leap 1 use optical see-through displays, whereas the Varjo XR-3 employs video-see through display; instead of actually seeing your surroundings through glass, the Varjo XR-3 is a closed headset that uses frontal cameras to capture real-time video of your physical space. This also makes the headset VR compatible.

This difference alone makes for very different enterprise use cases between the Varjo XR-3 and its competitors. The closed display allows for higher resolution, photo-realistic imagery, and a larger field of view, making this headset more compatible with design and engineering tasks where detailed visualization is required. These qualities also make it more compatible with certain educational and clinical applications.

Its display method gives it the highest resolution and fastest refresh rate in its class, something that hasn’t been accomplished yet on headsets with optical see-through display methods, which have longer lag times. 5G will have a significant impact on the latency of these devices, allowing the rest to catch up with the Varjo headset.

The Varjo XR-3 is particularly well suited for academic, clinical, and commercial research because it has some of the fastest, most accurate eye-tracking technology available--providing deep insights into human behavior and emotion.

On the other hand, the HoloLens 2 and Magic Leap 1 lend themselves more to industrial mixed reality use cases where detailed visualization is less important, and interacting with your surroundings is more important. These headsets lend themselves to mixed reality enterprise training applications because they keep you grounded in your physical environment while providing information and visual assistance with augmented objects while you work.

The HoloLens 2 has also been adapted by Trimble for easier use in construction and industrial sites by attaching to hardhats.

The Varjo XR-3 and the Magic Leap 1 both require tethers to run, though the Magic Leap 1 can run off of a pocket computer for increased mobility. The HoloLens 2 does not require a tether--a major selling point.

In terms of sales, the HoloLens 2 is absolutely crushing the competition. Magic Leap is estimated to have sold around 6,000 headsets, and though we don’t have an estimate on the Varjo XR-3, it’s applications are more limited than its competitors. It’s unclear just how many HoloLenses have sold, but we know Microsoft sold at least 100,000 headsets to the U.S. military. We also know it is the only headset that can be adapted for use in industrial and construction sites.

We develop primarily on Microsoft’s HoloLens 2 because it is so widely used and most closely compatible with future mixed reality for consumer applications.

‍Lenovo’s ThinkReality A3 glasses haven’t hit the market yet, but they appear to be the closest attempt at consumer-facing glasses we’ve seen yet--though they’re targeting enterprise with the product. They still run off a tether to a mobile device, and their specs aren’t available yet, but we’re excited to see how they compare to these larger headsets. 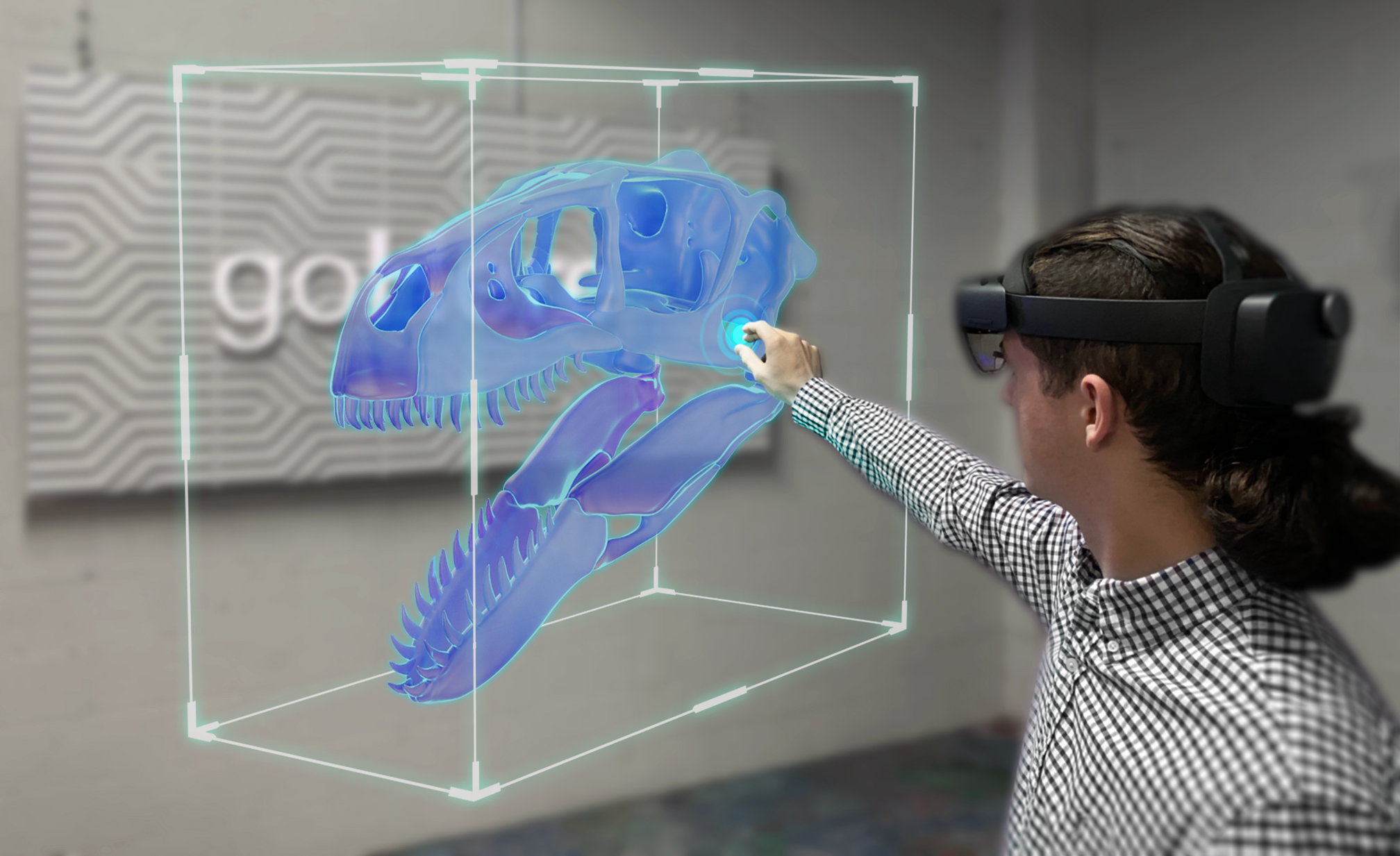 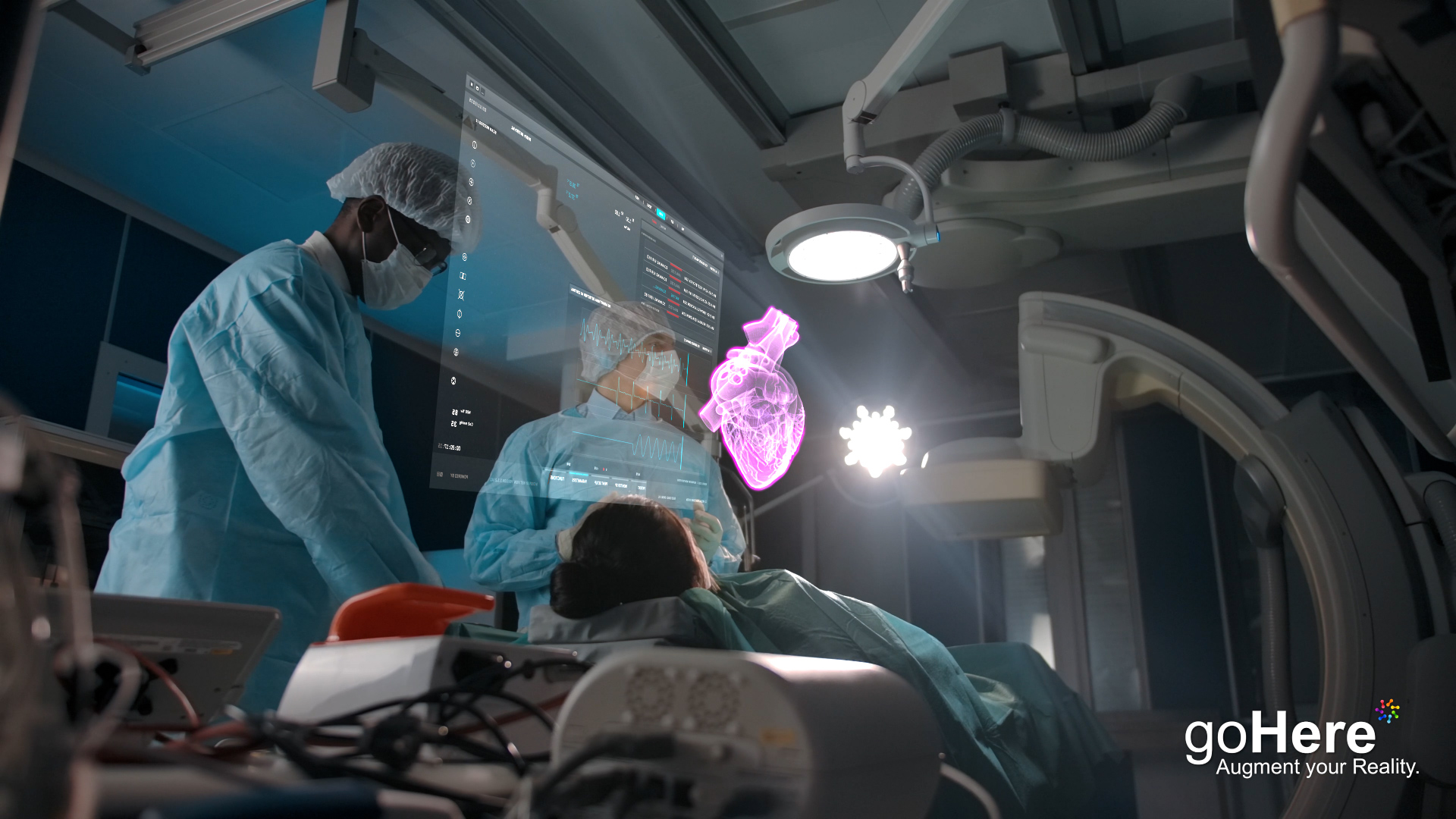 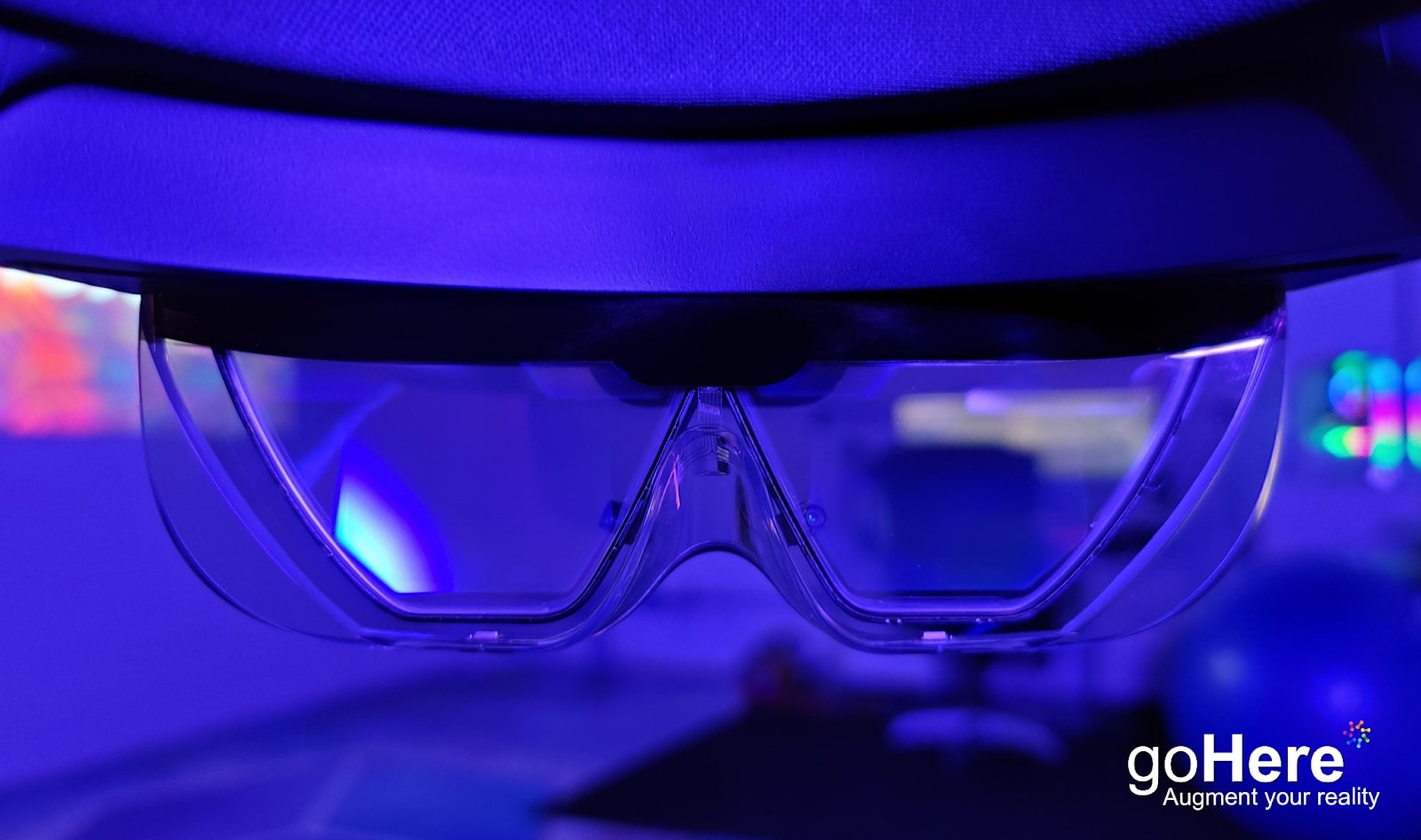